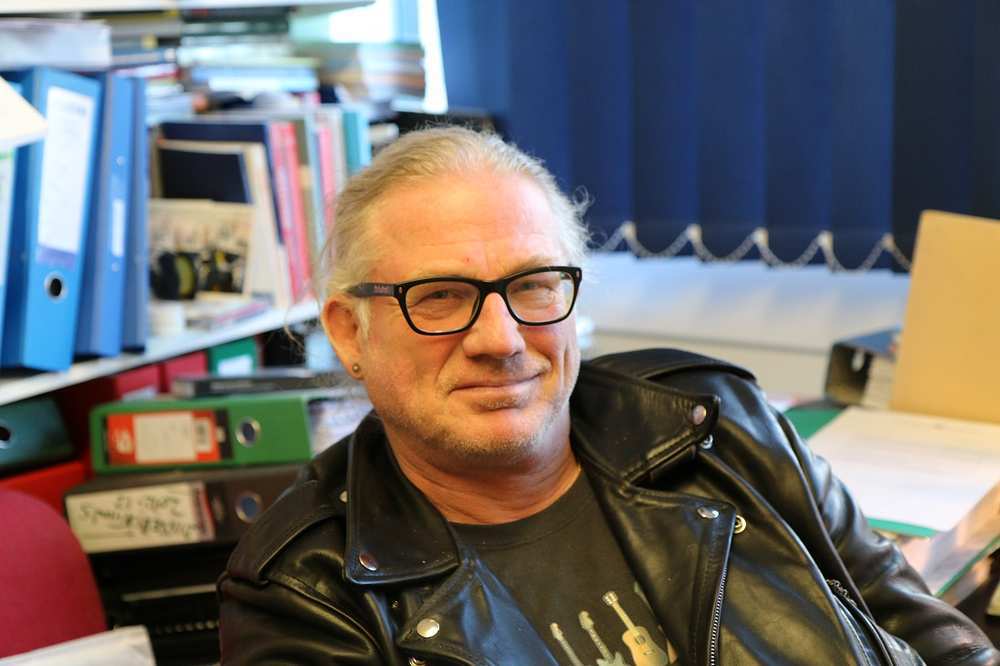 Howard Williamson, a Professor in European Youth Policy at USW, has been honoured with a CVO (Commander of the Royal Victorian Order) in the New Year’s Honours list.

Howard received the CVO for his contribution to the Duke of Edinburgh’s Award charity, for whom he served as a UK Trustee for 12 years. He recently became one of its international trustees.

He has also served on the Council of the Prince’s Trust Cymru for 10 years, and was a Founder of the Diana Princess of Wales Award for Young People.

The Royal Victorian Order was established during Queen Victoria’s reign (1896) as a way of rewarding personal service to her, and today the honour is still awarded in recognition of services to the royal family.

His extensive work within the field of youth work has been recognised countless times. Howard has been a keynote speaker at global conferences and has received a number of honours and awards including a CBE (Commander of the Order of the British Empire), FRSA (Fellow of the Royal Society of Arts), and FHEA (Fellow of the Higher Education Academy).

Howard is the first person in the youth work field in Wales to be awarded a CVO.

Howard said: “I am delighted the Queen has shown her appreciation for my contribution to the royal youth charities.”

Lessons for Ukraine from the Rohingya crisis: even sympathetic communities can lose their enthusiasm for hosting refugees

How Energy Security and Geopolitics Can Upscale the Greek Energy Transition: A Strategic Framing Approach

Bangladesh, a climate-vulnerable country’s experience at a UN summit: ignored, overlooked, then targeted by investment banks

Howard Williamson: “My generation denied young people the opportunity to plan worthily for the future ”